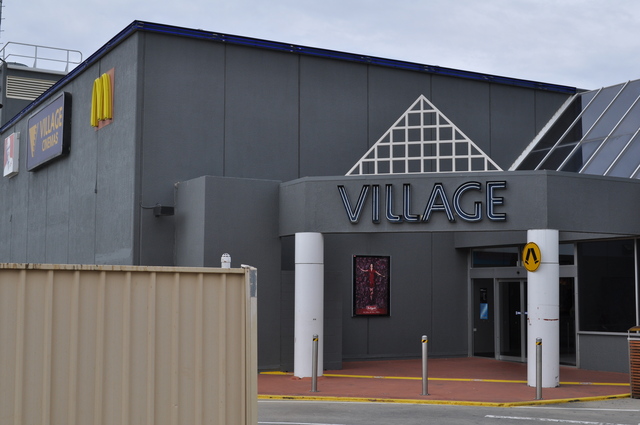 Located in the north-west Melbourne suburb of Airport West, close to Melbourne’s international Tullamarine Airport, in the Westfield Shoppingtown. The Village Greater Union 8 was opened on 28th December 1989.

In recent years it has operated as the Village Airport West.