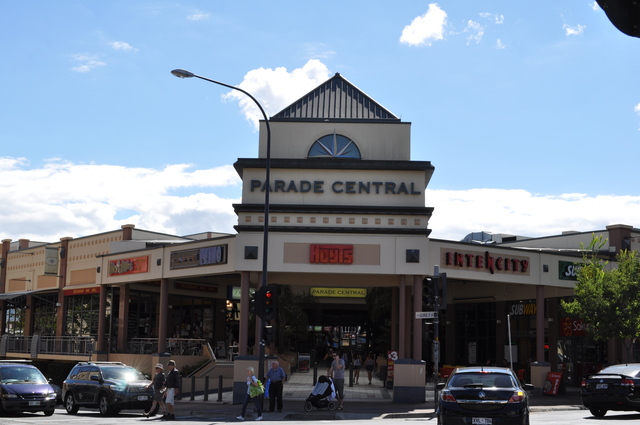 Located in the inner-east Adelaide suburb of Norwood, across George Street from the magnificent Town Hall, which operated as a cinema for many years.