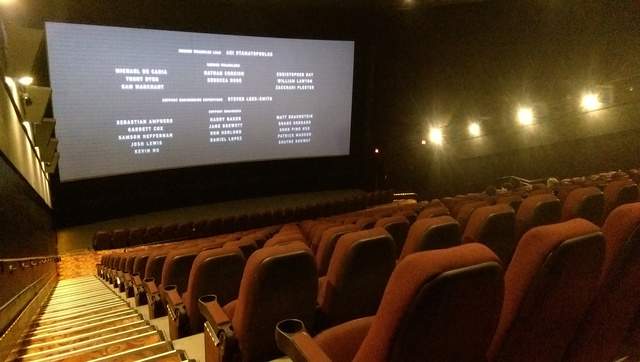 Auditorium 6 was converted into an ‘Empire Extra’ auditorium in 2011, with a larger screen, reserved seating and a 15,000-watt sound system. It was taken over by Cineplex Entertainment in October 2013.

Now with Cineplex runs this theatre, the Xtra was replaced by an UltraAVX.