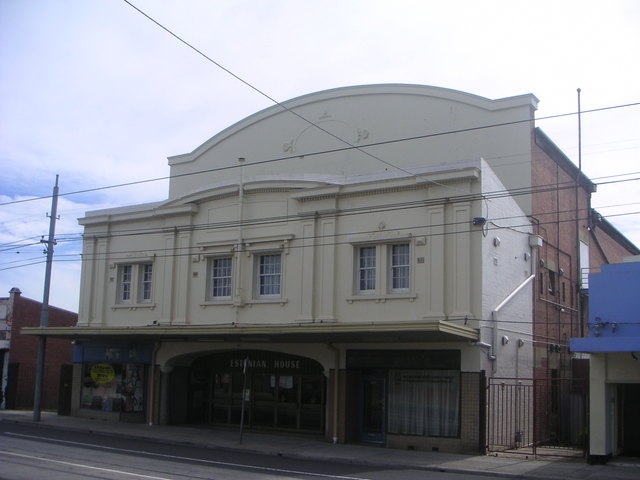 In 1961, it became a store for the New England Loading Equipment Co. It then became a live theatre, and this was followed by a name change to Marco Polo Cinema, which specialised in Italian films. This closed in 1974, and the building was converted into an Estonian Cultural Centre, which remains open in 2011.