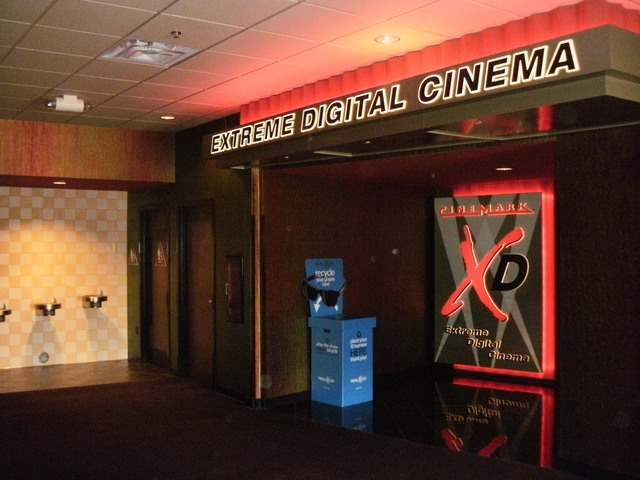 I learned today that the XD auditorium is actually an addition to the building. I haven’t been inside, but I assume they carved out one of the existing regular theatres to provide access to the XD screen, keeping the total count at 12.