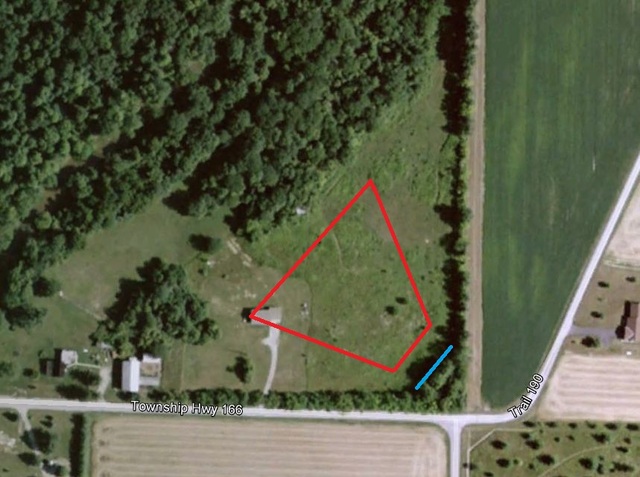 Leonard and Janet Bookwalter owned and operated the Amanda Auto Drive-In from 1948 until 1966. The Amanda ran six nights a week and was closed Wednesdays. They would usually show a new movie from Sunday through Tuesday. They would get another new movie to show Thursday through Saturday. The theater had six rows of speakers and could accommodate 250 cars. An outhouse made for an exciting restroom. The Amanda Auto Drive-In even had a stage where local bands would perform on Saturday nights before the movie began.

Leonard and Janet Bookwalter’s daughter, Pam Bowers and her husband Ray, currently live beside where the Amanda Drive-In once stood. Pam said that her parents and grandparents both helped operate the theater and movies were only part of the reason people came to the Amanda. The movies were good but the food provided the most interest. The breaded pork tenderloin sandwiches were prepared from scratch by Pam’s grandmother, Letha Dyer. Her homemade pies were a special treat available only on the weekends. When Pam was little, she recalls cutting potatoes to make French fries and working in the ticket booth. Her grandfather, Rex Dyer, was the projectionist. In addition, he also played the role of the theater policeman. Even if only two people showed up for the movie, he’d give them their money’s worth.

When the Amanda Drive-In closed in 1966, it cost $.50 to see a movie there. Pam remembers great movies like, “Gone with the Wind,” “African Queen,” “Rio Lobo,” and “Around the World in Eighty Days.” She said that in the 1960’s horror flicks like “Psycho,” “The Birds,” and “The Blob” made their way on to the giant screen. The Amanda Drive-In was truly a Mom and Pop family run drive-in theater.

Glad to read this outfit ran movies if only two people showed up, We did when I worked for ABC,PLITT and GCC the thought of refunding NEVER entered our minds,we were there for a purpose to Escape the worries of the world,what feeling, some usher ask you to leave with only two or four in the house.can’t understand any theate chain that would do it;it would be one i wouldn’t ever go back to…WAY TO GO REX…that is what is missing, showmanship.

I remeber going to this theater as a kid

The drive-in was located just south of this location where 166 and 190 meet again.

Thanks for the aerial NYozoner!!