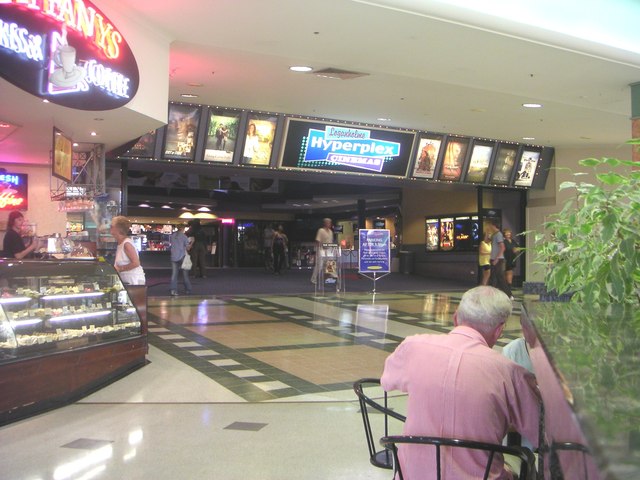 Located in Loganholme to the south of Brisbane. The Loganholme Hyperplex 12 Cinemas was opened prior to 2004. It has large wall-to-wall screens, and one auditorium, has a HyperMax screen. There is a cafe/bar, which has live music events. It was taken over by Event Cinemas in 2014.