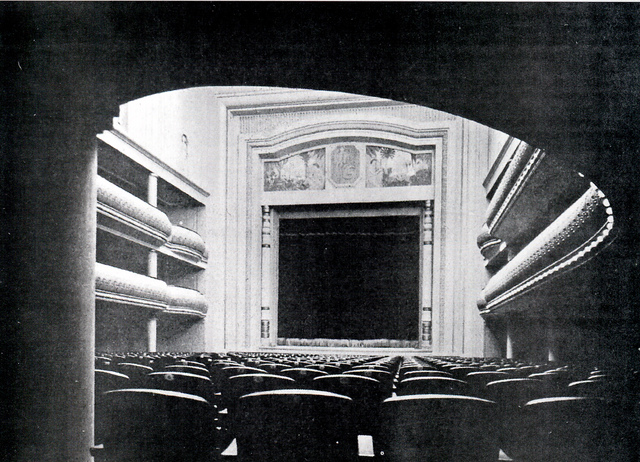 A Neo-Renaissance style building projected in 1909 and opened in 1912 in Belgrano, one of the northern neighborhoods of Buenos Aires (upper and middle class). The cinema was erected a few meters from the intersection of Cabildo Avenue and Juramento Avenue, one of the most important corners of the city. It was remodeled in 1932 by the Joselevich Brothers.

In 1987 the old building was replaced by a modern one named Cine Atlas. By the late-1980’s it was a three screen cinema.

Closed in May 2000. Today it hosts a home appliances shop.