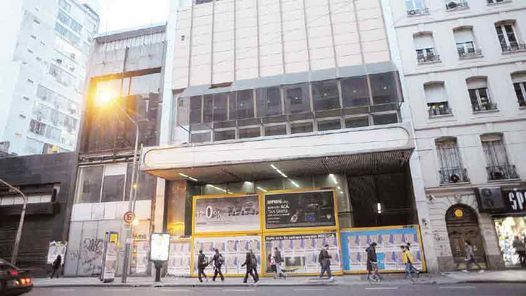 One of the last big cinemas of the city, opened on 15th July 1968 with “Guess Who´s Coming to Dinner” with Spencer Tracy, Katherine Hepburn and Sidney Poitier. Seating in the draped auditorium was provided on a stadium plan, with a raised stepped section at the rear, rather than the conventional overhanging balcony.