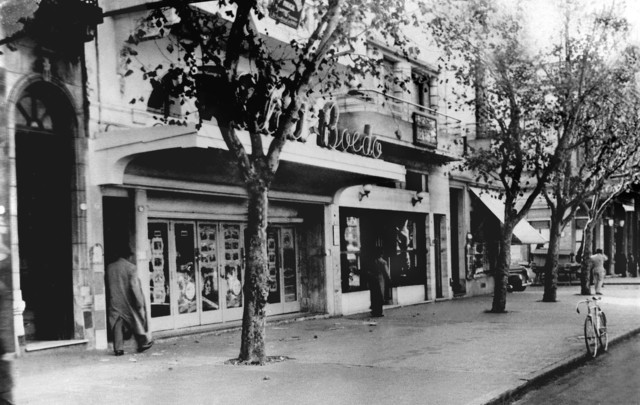 The Teatro Boedo was opened in 1918. It was converted in cinema in 1949. A decade later it was closed.

Demolished, today on the lot there´s a large hyper-pharmacy