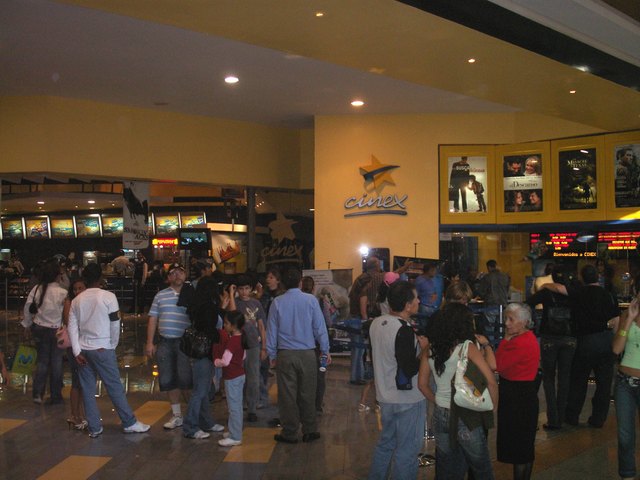 Located in the Chacao district east of Caracas city centre. The Cinex Sambil is inside the Centro Comercial Sambil (Sambil Shopping Centre) one of the largest and most popular shopping centres in Caracas. It was opened in the early-2000’s. It is located on the second floor toward the entrance of the centre.

At the opposite side of C.C. Sambil is a 6-screen cinema operated by the Cines Unidos chain.