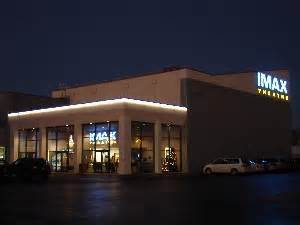 Six more stadium-seating screens were added to the east side of the building and the lobby expanded in 1999. The older auditoriums were upgraded to stadium seating in 2000.