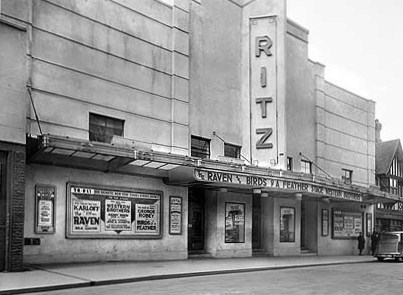 Located in the centre of Maidstone, Kent. The Pavilion Picture Palace was opened on 18th March 1911, a conversion of a former skating rink. It was enlarged in 1920, with a seating capacity of 1,350.

The Ritz Cinema was closed on 11th January 1954 after suffering damage by a fire. It was later demolished and an office and retail development known as Cornwallis House was built on the site.