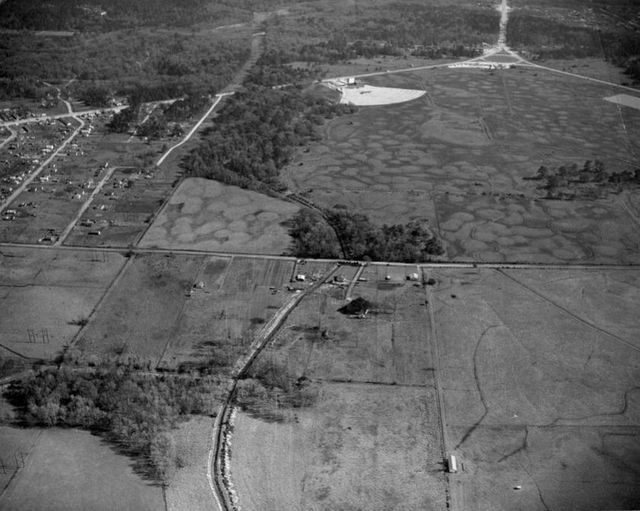 The MacArthur Drive-In opened on August 18, 1950, with Esther Williams in “This Time For Keeps”. It was built for and operated by the Jefferson Amusement Co. The rear of the screen featured a painting of an Adobe, and there was accommodation for the manager beneath the screen.

It was later operated by Martin Theatres. It was closed in 1983 with Mark Blankfield in “Jekyll and Hyde…Together Again” and John Voight in “Lookin' to Get Out”.