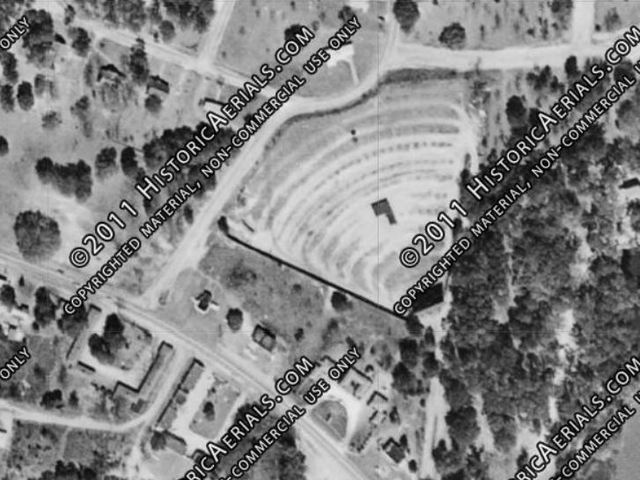 The Seabreeze Drive-In opened on January 1, 1951, featuring “Good Humor Man” with Jack Carson and Lola Albright. It was operated by Roy Ferguson and Bill Talbert. This theater had a car capacity of 385 cars. On December 17, 1954, the Seabreeze Drive-In closed for installation of new CinemaScope projection equipment, along with a new screen tower. It reopened on March 20, 1955. On January 23, 1956, the film “Untamed Mistress” was seized by the Charleston County Police. W. F. Harris, the manager, was charged with showing an obscene film. On January 24, 1956, the charge was dismissed because of insufficient evidence. The county attorney and the county detective officer who signed the warrant never watched the movie.