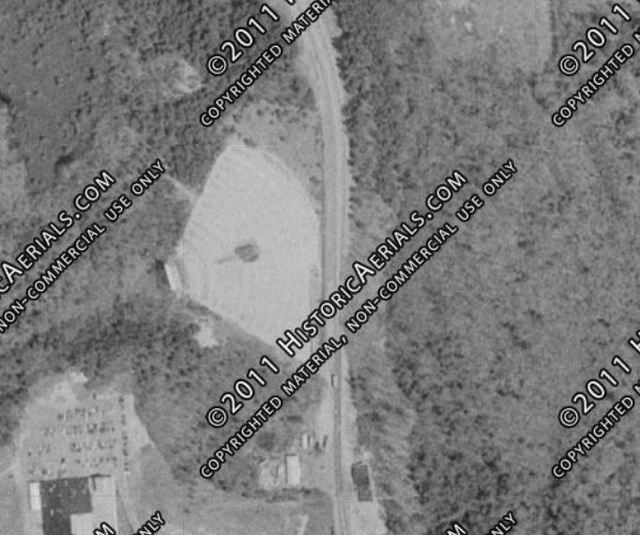 The Merrimack Drive-In Theater launched May 26, 1950 with “Oh You Beautiful Doll” and “The Big Sombrero.“ The theater was launched as an independent operated by business partners Morris LIffman, Joseph Bronstein, and Sidney & Henry Kessler. After just one season, the Graphic Theaters Circuit took on the Merrimack on April 19, 1951 they opened for the season under the name Nashua Drive-In Theater which it held until its closing.

144 Daniel Webster Highway, Merrimack, New Hampshire is the address that should point to this ozoner. That is the location of the aerial that someone uploaded, it is from 1978.