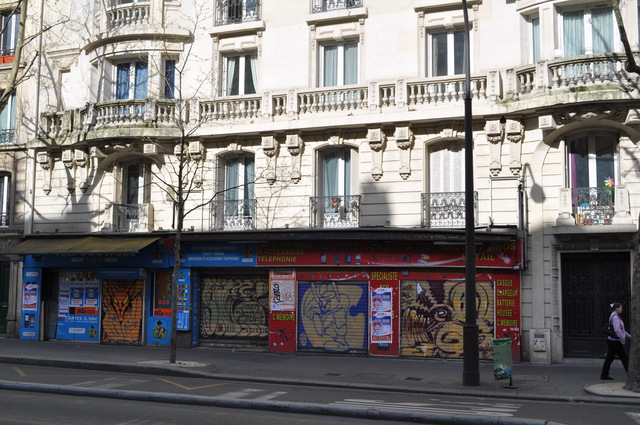 Located in the north of the city centre. The Clignancourt Palace was opened as a single screen cinema in 1938.

It was converted into the Paris Loisirs Bowling Alley. In 2012 it was a Chinese supermarket. By April 2013 it was in retail use selling small electronics.