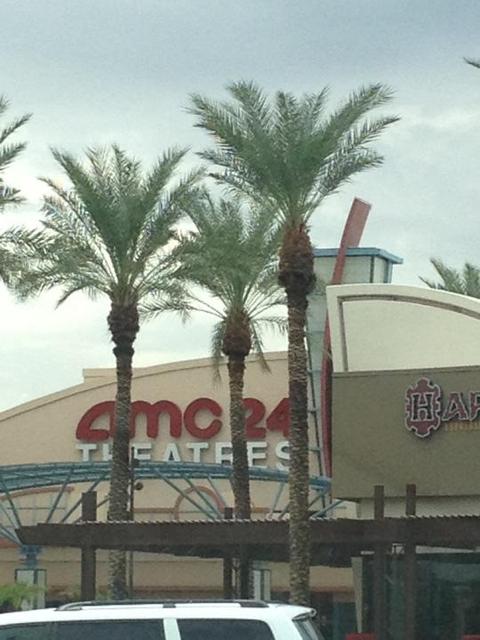 According to the Arizona Daily Star The AMC Ahwatukee 24 opened December 13, 1996.

In November of 2004 a senseless crime occurred. An armored car guard was carrying the Thanksgiving weekend receipts out of the building and was shot and killed by a robber who escaped on a bicycle with $56,000 in cash. The shooter was literally fingered when his fingerprints were found on the abandoned bicycle.

As late as November 2012 the Salt lake Tribune reported that the former Sugar House resident could be hiding in the city, pretending to be someone else and protected by gullible citizens. With his surfer-dude looks, he at one time resembled Sean Penn.

He is currently number six on the FBI’s 10 most wanted list with a reward of $200,000. More information can be found on the FBI’s website.

Theater was recently remodeled and includes a bar and recliner seating.