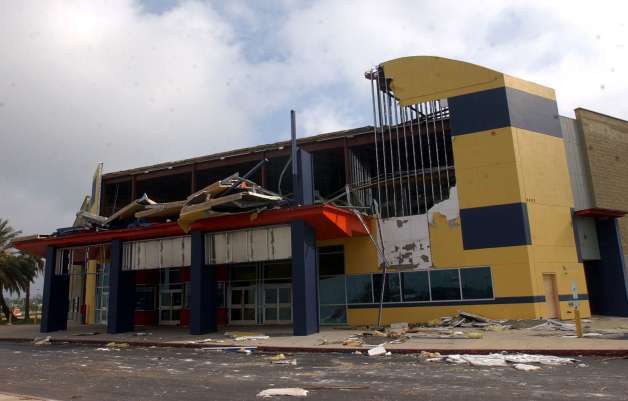 The Beaumont Enterprise noted that Its history goes back to 1977 when it opened at the Parkdale Mall with 3 screens and expanded in 1996 when purchased by Hollywood Theaters.

The theater endured extensive exterior, interior, and flood damage when struck by Hurricane Rita in September of 2005. After much delay the 1,750-seat theater reopened on December 22, 2006.