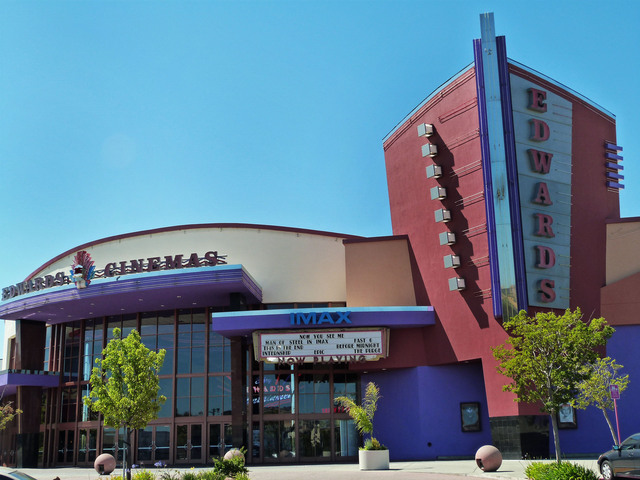 It opened summer 1999 in time for “Star Wars: Episode 1.” The concession stands were named after Star Wars characters (Vader, etc…)

This theater opened on May 19th, 1999 at 12:01 AM with a “spectacular grand opening celebration“ and the midnight premiere of The Phantom Menace.

Has anyone felt a ghost in the IMAX theater #12 at the Edwards Theater in Fairfield? It felt like a kid kicking the back of my seat but there were only about 8 people in the theater and no one was sitting behind us. I just read that there was a child ghost when it was previously called the Mann Theater, but that was torn down many years ago.