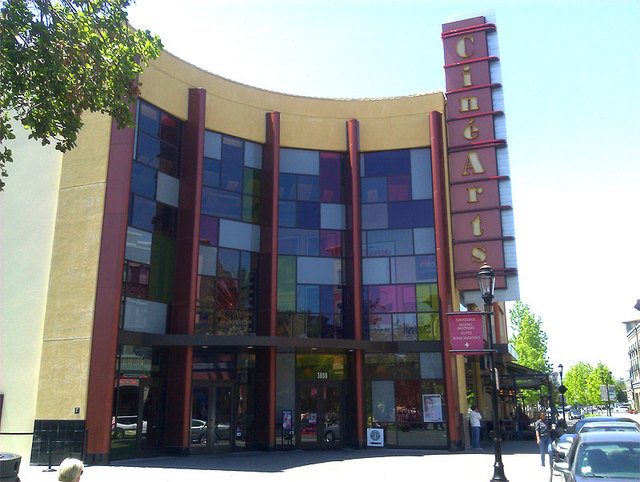 Century Theatres opened the 6-screen CinéArts at Santana Row on August 27, 2004. The San Jose Mercury News noted that it was the sixth in Century Theatres’ art house division.

In August of 2006, it was announced that Cinemark Theatres was acquiring Century Theatres.