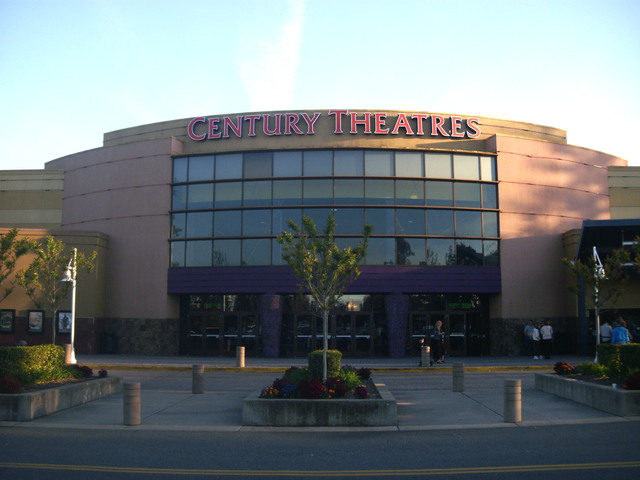 The Sacramento Bee noted the opening of Century Theatres Greenback Lane on March 7, 2003, replacing the Cinedome 9.

In October of 2006 it officially became a Cinemark Theatre. 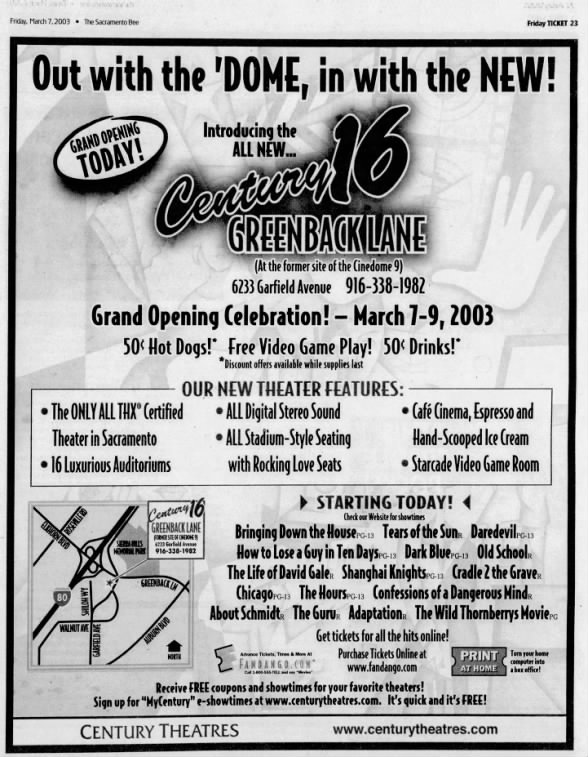