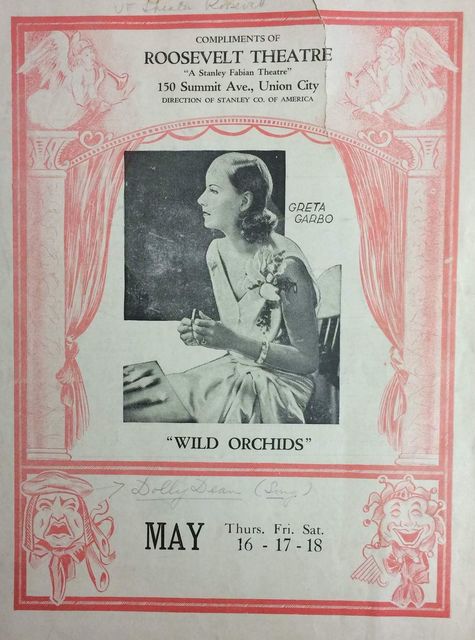 Before it was merged with Union Hill in 1925, this section of Union City was called West Hoboken. The March 19, 1921, issue of The American Contractor had an item about the proposed theater:

“$225,000. S. E. cor. Summit av. & Courtland St., West Hoboken. Archt. W. E. Lehman, 738 Broad St.. Newark, N. J. Owner Roosevelt Theater Corp., R. Robinson, pres., 150 Summit av., West Hoboken. Drawing plans”Courtland Street was later renamed 8th Street. The theater is still standing, at least in part, occupied by a CVS drug store. There is a parking lot in front of the building. I don’t know if CVS lopped off the front of the building, or if the parking lot was there when the theater opened, but I suspect that the lobby and foyer were removed and that the store occupies the auditorium space. The address of the CVS is 714 Summit Avenue, so that must have been the theater’s address as well.

Cinema Treasures currently has eight theaters listed as having been designed by architect William E. Lehman. There could be others that have not yet been identified.