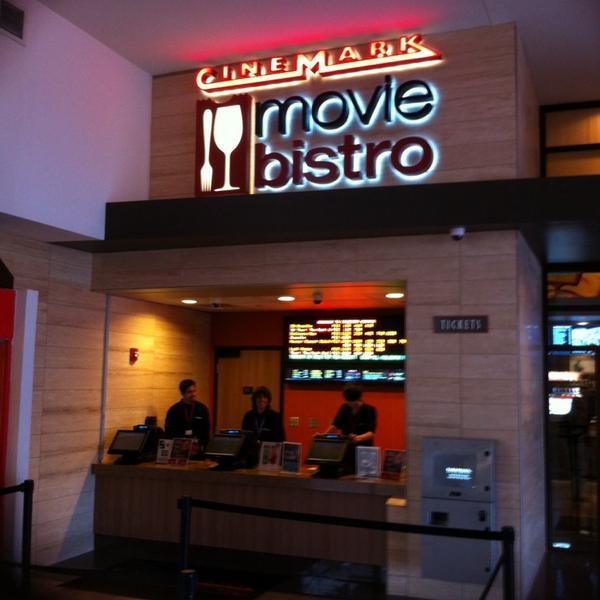 Cinemark’s second “Movie Bistro” location opened on November 15, 2013, at the site of an AMC 6 screen. The Cinemark Movie Bistro - El Paso was closed on March 17, 2020 due to the Covid-19 Pandemic. Cinemark announced in June 2020 that the theatre would be permanently closed.

Cinemark updated their website during the pandemic to say this theatre was permanently closed. If that’s the case, the last day of films was 3/17/2020.

GCC folded and AMC took over their Sunland Park facility and the Cielo Vista 7 and Park Cinema 6 on April 5, 2002. AMC didn’t care much for its El Paso portfolio closing each of the theaters. It closed the Cielo Vista on August 24, 2003. The Park closed October 23, 2003. The Sunland held on the longest closing September 26, 2004. Cinemark revamped the facility in 2013 and operating it six-plus years.

Does anyone have pictures of what the abandoned theater looks like now after Cinemark shut this one down permanently. I just want to see how gutted (mainly the front of the theater) it is and I don’t live in El Paso