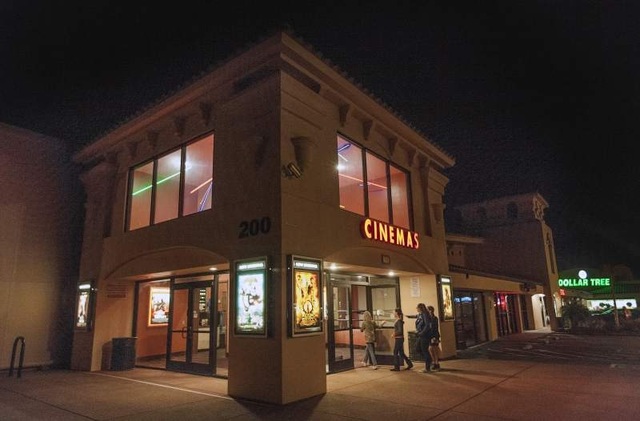 The Sonoma Index-Tribune notes that Dave Corkill of Cinema West has owned the Sonoma Cinemas since it opening on June 10, 1994. In December of 1998 Jerry and Tonia Joldersma, in partnership with Mr. Corkill, increased the number of screens from four to six.

In May of 2009 the Index-Tribune reported that Cinema West had added three screens to the existing six, thus increasing seating by 300. That latest remodeling gave the theater all-stadium seating and all-digital projection and sound.

This opened on June 10th, 1994. Grand opening ad in the photo section.