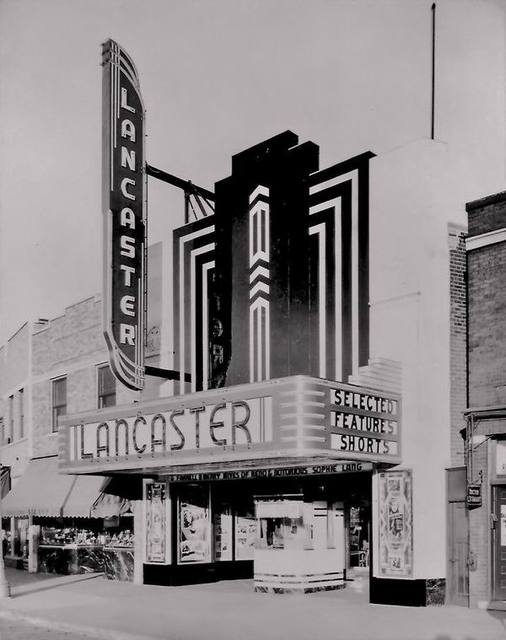 This item from The Film Daily of January 6, 1926, notes the recent opening of the Lancaster Theatre, the second house of that name on the site:

Unless River Rouge flipped odd and even addresses from one side of its streets to the other at some point, the magazine got the theater’s address wrong. In 1930, a Milton’s Shoe Store was advertising its location as “10530 West Jefferson Avenue, opposite Lancaster Theatre.”

Operator Donald R. Lancaster, Sr., ran this location for more than 30 years and was likely named after one of Detroit’s early female movie pioneers, Emma Lancaster.