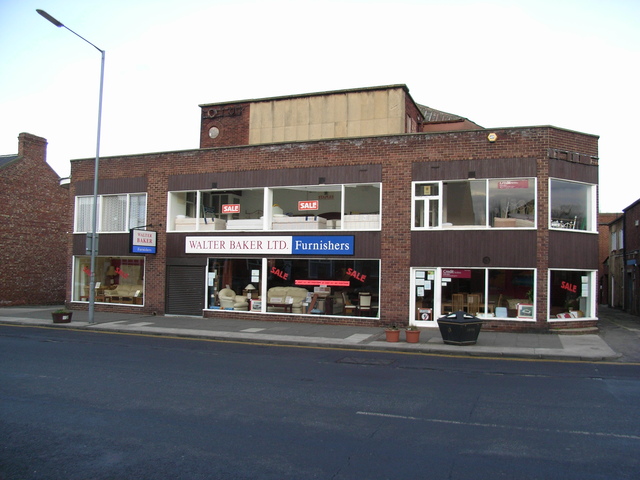 Located in the Normanby district to the east of Middlesbrough, Cleveland. The Forum Cinema was built and opened post-World War II (it was open by 1953). It was still open in 1966, but had closed by 1980.

In recent years it has been a furniture store.