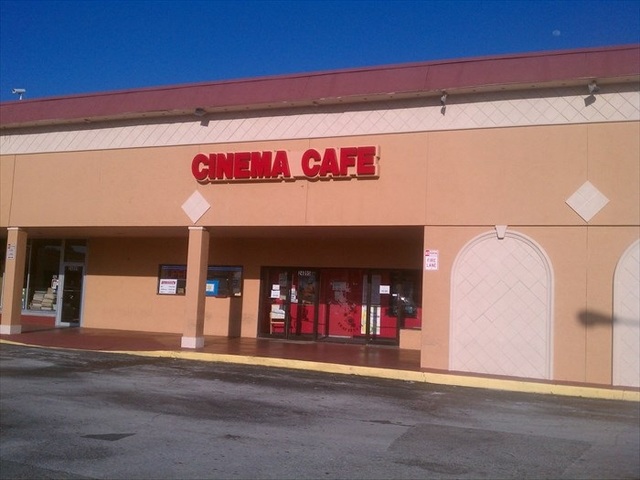 The Clearwater Cinema ‘N Drafthouse was opened on July 20, 1984. It was twinned in 1989 and renamed Clearwater Twin Cinema Café.

Please change to a twin theater. The website for the theatre is www.clearwatercinemacafe.com

Jim and John Duffy began the Cinema Drafthouse concept in Orlando running theatres under the Cinema ‘n’ Drafhouse. They moved the operation to Atlanta under the banner of the Cinema Grill Systems Circuit of Georgia, This location became one of the longest running in their circuit opening July 20, 1984.