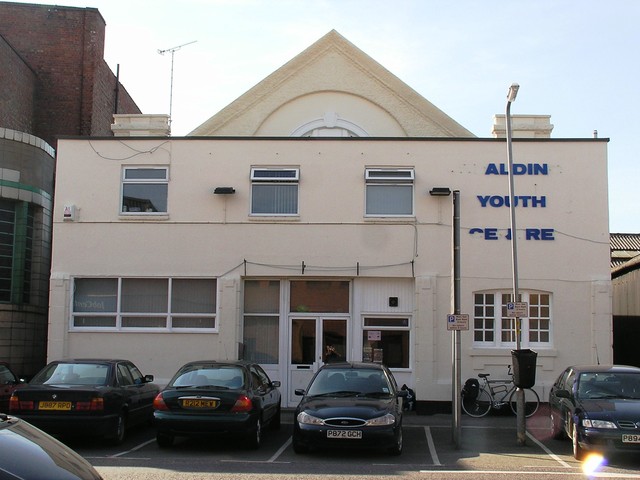 The Picture House opened on 8th February 1912. Electricity was generated on the premises by a gas engine driving a dynamo. Like many others, it closed for the summer in July and reopened in August or September. A British Thomson Houston(BTH) sound system was installed in 1931 and the cinema renamed Princess' Cinema. The proscenium width is given as 38ft. In September 1933 it was re-named Prince’s Cinema, In 1937 the Savoy Cinema was built alongside and the Prince’s Cinema was closed on 2nd June 1937, a week before the Savoy Cinema opened. The final film was “Southern Roses” starring George Robey. It never reopened, but was still listed in the Kinematograph Yearbook of 1944.