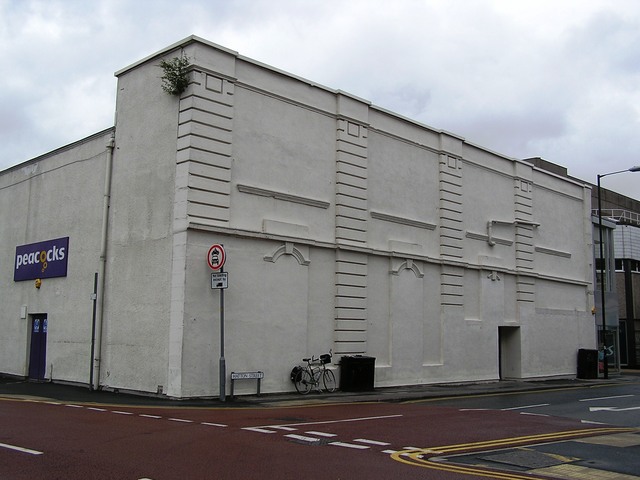 Opened 2nd June 1913 as the Picture House. Renamed Palladium Cinema in February 1918. Ex Tregarn Cinemas, it was taken over in July 1948 by the Newcastle based Essoldo chain. It was equipped with a Western Electric(WE) sound system, the proscenium was 30ft wide, and there was a cafe attached. The Palladium Cinema was closed 25th February 1956. It was converted into department store.