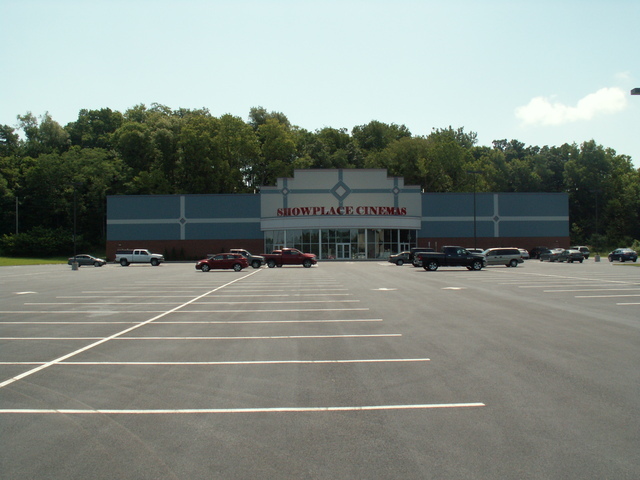 Showplace Cinemas opened in the former Mad Pricer store on January 8, 2016. The ninth screen is a 50-seat VIP Royal Suite with waiters, a bar and video gaming.

The new theater is aiming to to draw patrons from around southeastern Illinois and beyond. The Daily Register says Harrisburg has been with out a theater since AMC left in November 2010.