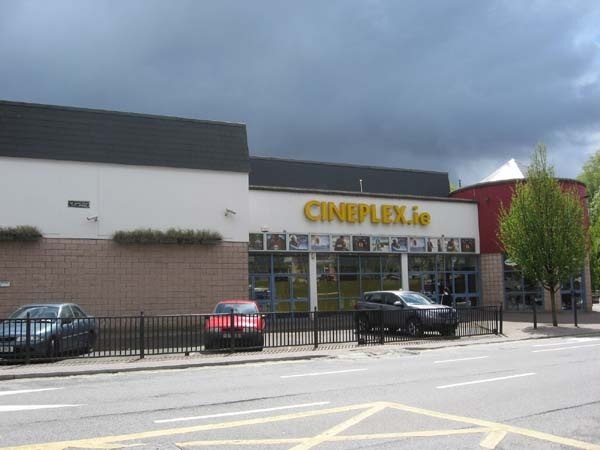 Located in Killarney, County Kerry. The Cineplex Killarney was opened on 20th December 1996. It inistially had four screens with a total of 800 seats. In 2006 a fifth screen was added.

Cinema Killarney opened as the Cineplex on 20 December 1996 with 800 seats across four screens (screen 1 had the largest with 320), although the official opening wasn’t until 6 February 1997. The IR£2 million venture was built on the site of the old Lakes Cinema and was then a joint enterprise between the Cooper family and the Ward Anderson circuit. A fifth screen was added around 2006. The cinema was brought to book in 2008 for discriminating against a woman who was breast-feeding in the cinema and ordered to pay compensation. It is run by the grandson of the owner of the old Casino/Lakes Cinema Thomas Cooper.