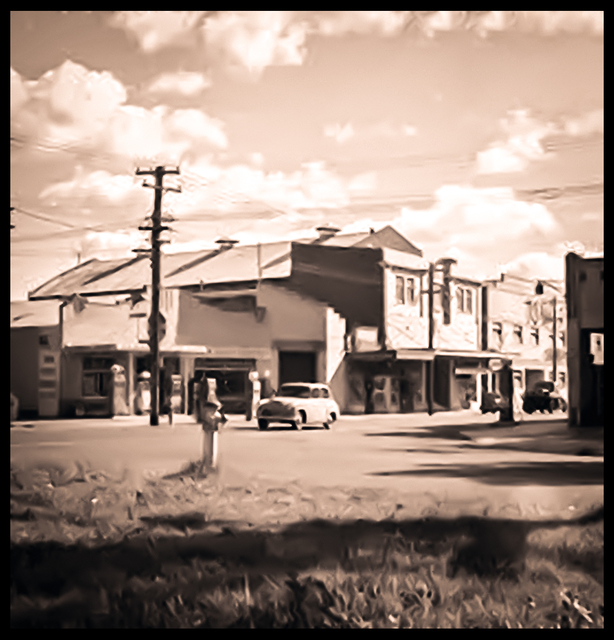 Located in the south Melbourne district of Gardenvale. The Gardenvale Theatre was opened in 1938. It had 1,750 seats and was operated by F.P. Selleck & R.G. Ward.

In 1950 they re-named it Mayfair Theatre and the seating capacity was reduced to 1,107. In the late-1950’s it was re-named Nepean Theatre. It was closed in 1960 and was demolished to allow for road widening of the Nepean Highway.