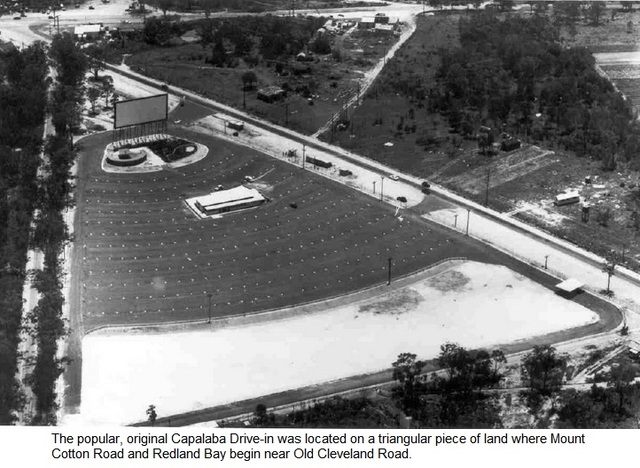 The second drive-in site opened in(1980?). The second site(possibly demolished?) may now be a housing estate?

The 2nd Capalaba drive in was a twin