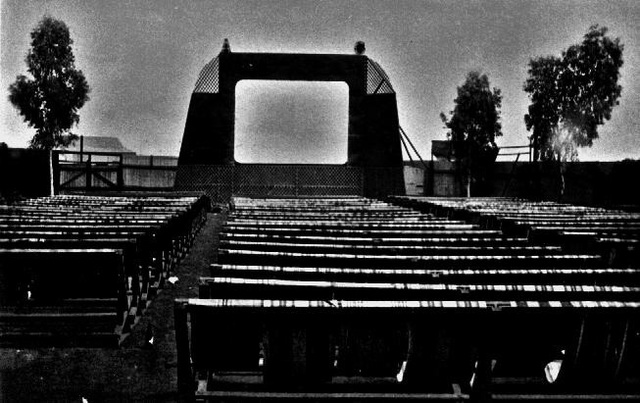 Located on the west side of Wotton Street between Hall Street and Derwent Street. The Ambassadors Theatre opened in the late-1920’s with 550 seats, and the 550-seat Gardens later in the year. Date of closure of theatre unknown? The theatre was sold to the YMCA and transported to Kalgoorlie. The YMCA is at 1 YMCA Way. Unknown if it is still the building there, or a new one. The Gardens screened movies until the gold mine closed in 1947. The mine opened again in 1987, and closed in June 2013.