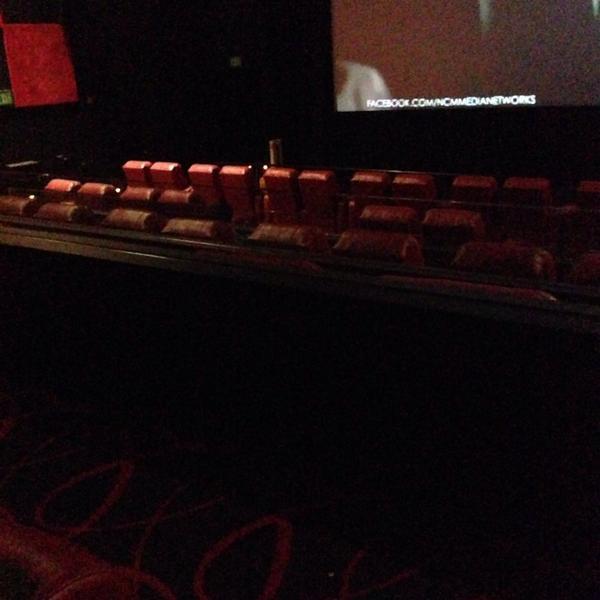 Layton Hills Cinemas opened on November 14, 1997, with “sightline seating”, curved screens and digital sound in all nine theaters. The largest auditorium is number 6, with 444 seats and an elevator to reach the top of the stadium seating section.

The first movie theater in Layton Hills Mall was the Cinemark Movies 6, which opened in 1980. In 1990, Cinemark built the Movies 10 next to Movies 6. Four years later, in December 1994, Cinemark announced it would demolish Movies 6 in order to build a sixteen-screen theater. About the same time, Cineplex Odeon announced it would build a ten-screen theater in the same area, which would have given a total of 36.

The new Cinemark theater was later named Tinseltown and had only seven screens instead of the originally-planned sixteen. The Cineplex Odeon Layton Hills Cinemas was also reduced to nine screens, resulting in a total of 26 screens. Movies 10 later became a discount theater, leaving only sixteen first-run screens.

This is the last Cineplex Odeon theatre to open in the USA. It opened on November 14th, 1997 ad is on this page at View link