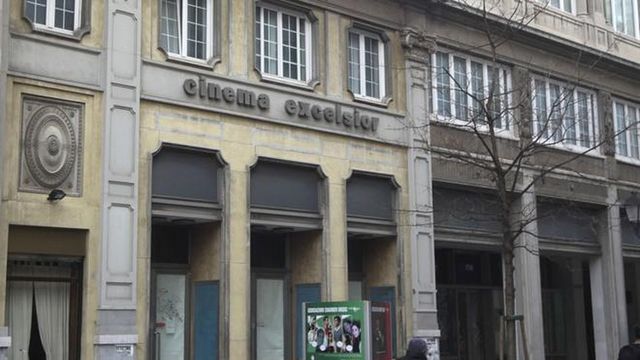 The Cinema Excelsior was opened in 1925. Designed in a Neo-Classical style by architect Giorgio Polli inside a building constructed in 1855. Seating was provided in orchestra & balcony levels.

In 1984 it was converted into a multiscreen cinema and was still in use in 2010. By 2017 it had closed and has become the Gran Excelsior Bar.