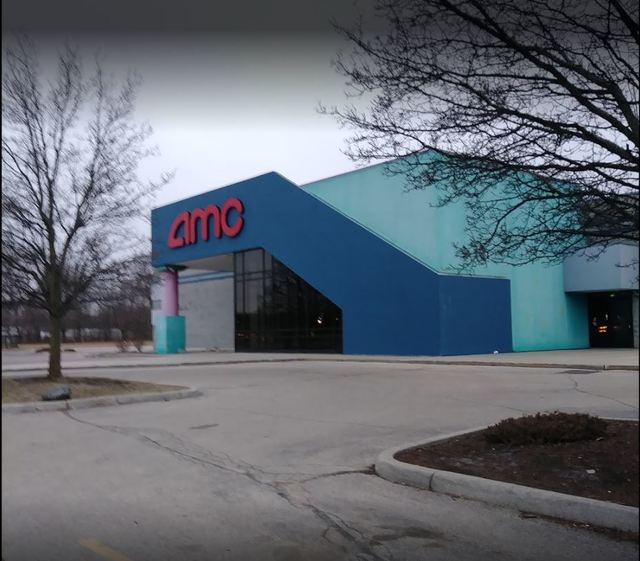 Originally the Encore Park Cinemas, opened by the GKC chain, later the Encore Cinemas under Carmike, since 2016, the theater has been part of the AMC chain as the AMC Elkhart 14.