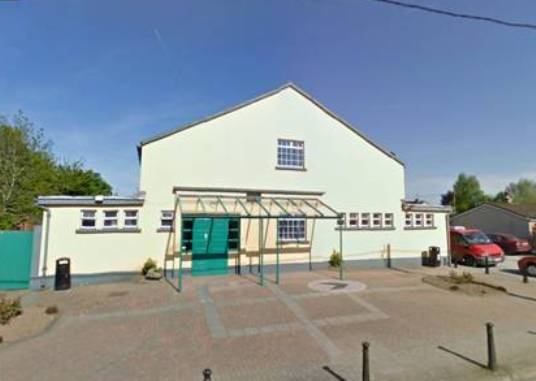 Located in Hospital, County Limerick. The cinema was located in the Muintir Na Tire Hall and opened in November 1956 with Gordon MacRae and Kathryn Grayson in “Desert Song”. It was reputedly the first cinema in Ireland to screen films in the 35mm format (certainly not true) and originally had a policy of no under-14s apart from at the matinees. The house had a balcony and was still screening films in 1970, but the closure date is unclear. The building is still standing today but its use is uncertain. Muintir Na Tire is a national organisation promoting community development in Ireland established by John M. Canon Hayes in 1937. The name means “People of the Country”.