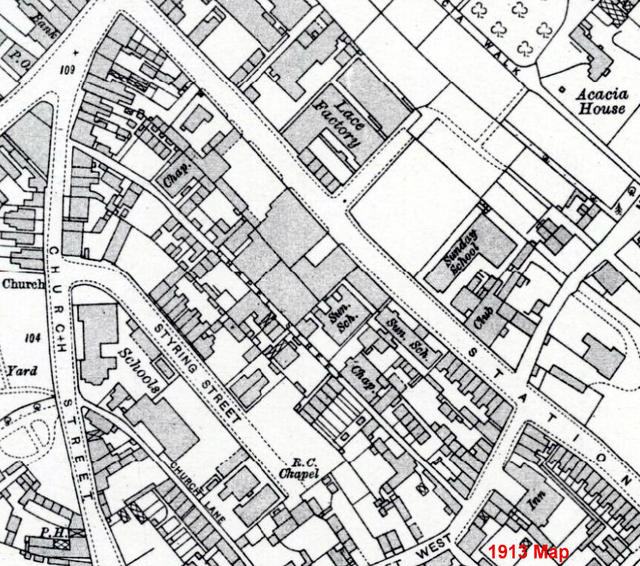 Located in Beeston to the southwest of Nottingham. A former chapel was converted into the Cosydrome which opened on August Bank Holiday 1907. It was re-named Cosydrome Cinema in August 1908 and was closed in mid-December 1909.