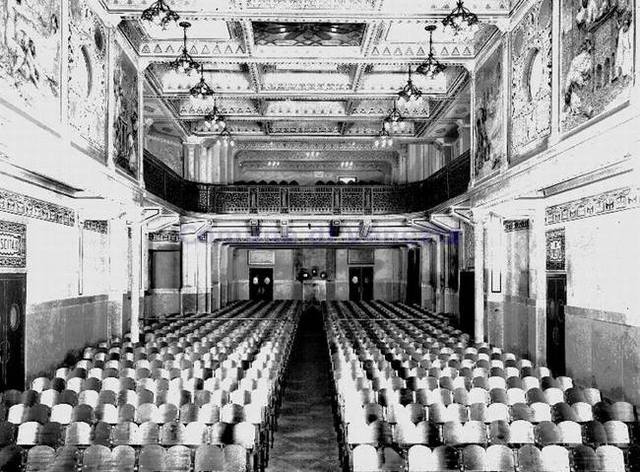 Located in the Cannaregio district of the city centre. The Teatro Italia was opened in 1916. Designed in a Neo-Gothic style by architect Domenico Mocellin, seating was provided in orchestra and balcony levels. It operated as a cinema with some theatre use, closing in 1990.

By 2018 it had been converted into a Spar supermarket, retaining its original decor in all its splendour.