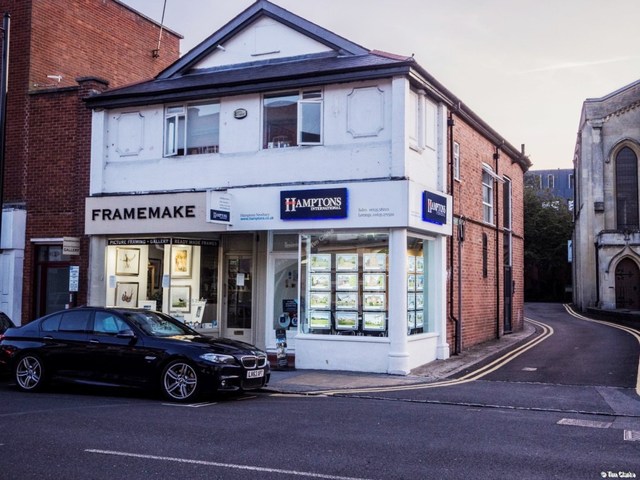 The Picture Palace is believed to have opened around 1910, but was not the first in the town this honour going to the Newbury Cinema. It closed in 1931 but it is not clear whether it was actually converted for talkies. The building survives and is occupied by an estate agent and picture framer.