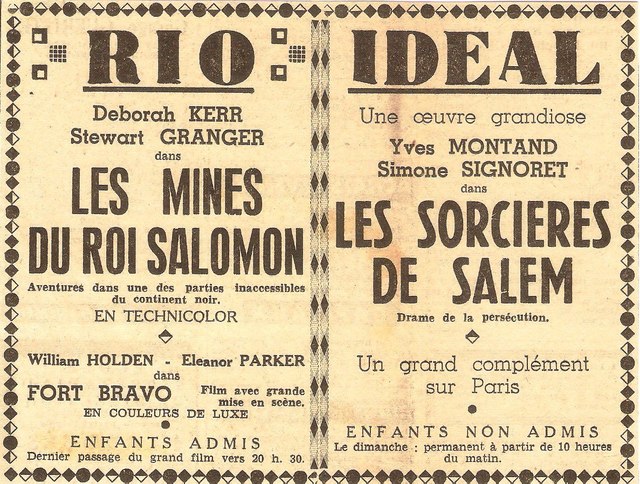 Opened in 1957 by the family de Lange, adjacent to the Ideal Cinema which was opened in 1930 or earlier. The Rio Cinema was an all family cinema, including 2 films on each program, mainly westerns and adventure films. It was closed at the same time as its neigbour in the 1970’s.