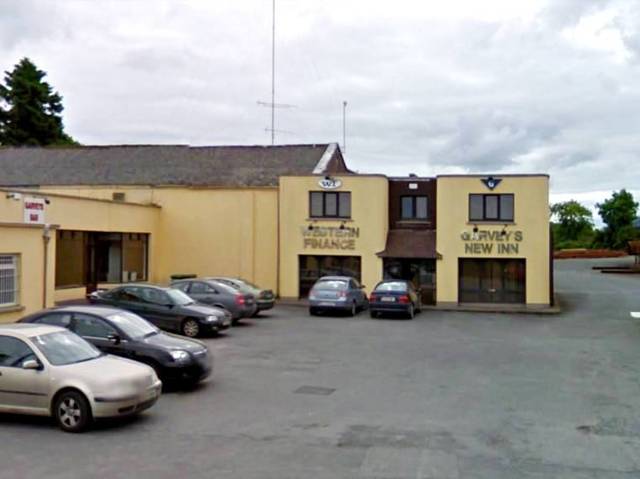 Situated in New Inn, County Galway, between Athenry and Ballinasloe, it is rather surprising that such a small village with few residential properties was fortunate enough to have a cinema. It was situated behind Garvey’s store and was active between 1952 and 1966 when it regularly advertised in the local newspapers. In later life it staged plays and was used as a furniture showroom. As of early-2019 the whole complex of buildings on the site, in the Garvey family since 1935, was on the market. The cinema was never listed in any of the Kine Year Books.