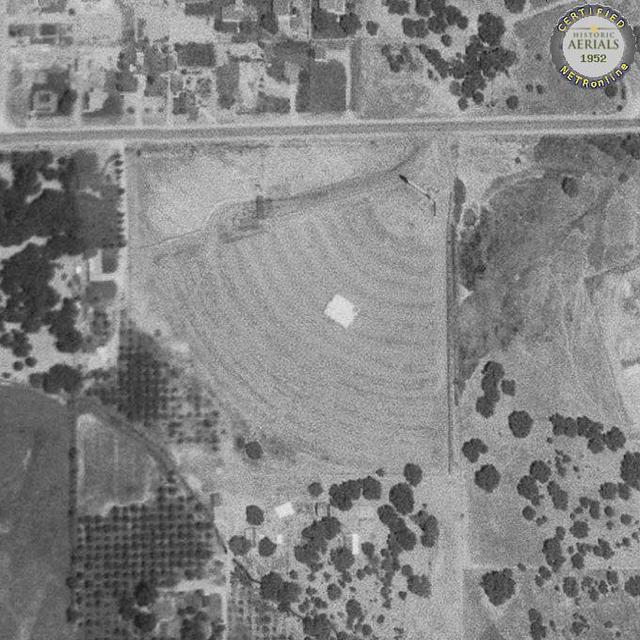 The Auburn Drive-In held its grand opening on May 25, 1950, based on coverage that day in the Auburn Journal. Its opening double feature was Dana Andrews in “My Foolish Heart” and Monte Hale in “The Timber Trail”.

Harvey Smith and William Hall were the proprietors of the 12-ramp, 500-car drive-in with in-car speakers. The screen was 65x64 feet.

The Auburn Drive-In advertised in the Journal until November 1975. A lumber company bought the site in January 1976 and still occupies it today.