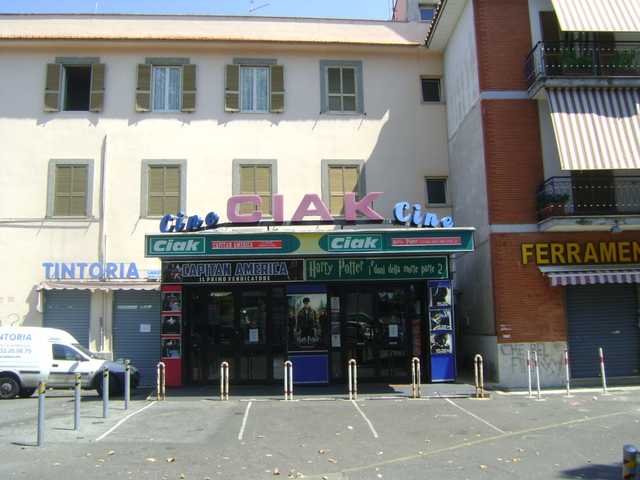 Now a popular theatre for stage productions, this former cinema in the Cassia district was in operation for a number of decades as a neighborhood movie theatre.

On August 29, 1970 I took a cab out here from the center of Rome to see the film “Banditi a Milano,” by Carlo Lizzani at the Cinema Cassio. It was a film that would achieve some cult praise in the U.S. (in the English dubbed version) as “The Violent Four.” It was worth going out of my way for.