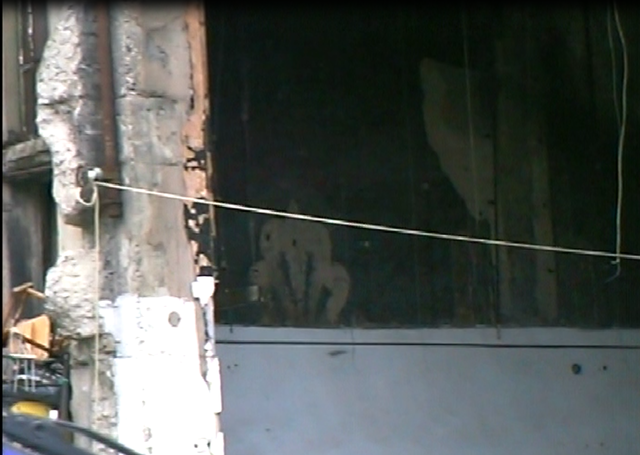 Located in the North City Centre district on Talbot Street, close to the intersection with Amiens Street. The Dublin Electric Theatre was a conversion of a building originally used as a tobaconist, stationer & boot warehouse. It opened on 19th May 1911 with 450 seats. In 1920 it was redesigned to the plans of architect Patrick J. Munden and the seating capacity was increased to 550.

Around 1940 it was expanded to seat 2,000 and re-opened as the New Electric Theatre. The proscenium was 37ft wide and it was equipped with a Western Electric(WE) sound system. The earlier cinema became the foyer to the new cinema. In the 1950’s it was equipped with CinemaScope and was able to play 3D films.

In 1964 it was equipped with Cinerama and was re-named Dublin Cinerama Theatre. “It’s a Mad, Mad, Mad, Mad World” played here for many months. This was followed by “Sound of Music” which ran for almost a year in 1965-1966. In December 1969 it was re-named Superama Cinema and played “Hello Dolly”. It was closed in 1974.

It was used as a nightclub, then was gutted and became an indoor car park. The auditorium was demolished in August 2005 to build a hotel, apartments and retail units on the site. The original front section of the building was retained and has had uses as a furniture store, an internet cafe, a hair salon and a grocer. By 2019 it is a beauty salon named The Moon.