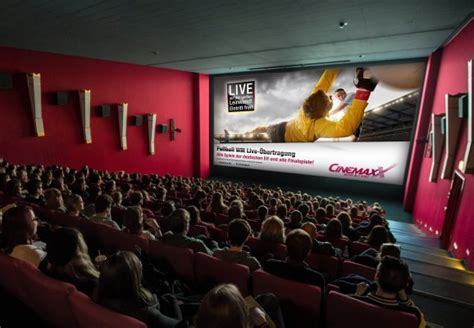 Located in the Altstadt-Lehel district of the city centre. The MaxX Filmpalast am Isartor was opened on 2nd September 1993. Founded and operated by Hans Joachim Flebbe, his company was named MaxX Munchen GmbH & Co KG. Flebbe also runs the Astor Film Lounge chain which has a concept for luxurious cinemas in Berlin, Braunschweig, Hamburg, Hannover, Frankfurt Main, Koln and Munich. They all have their own pages on Cinema Treasures.