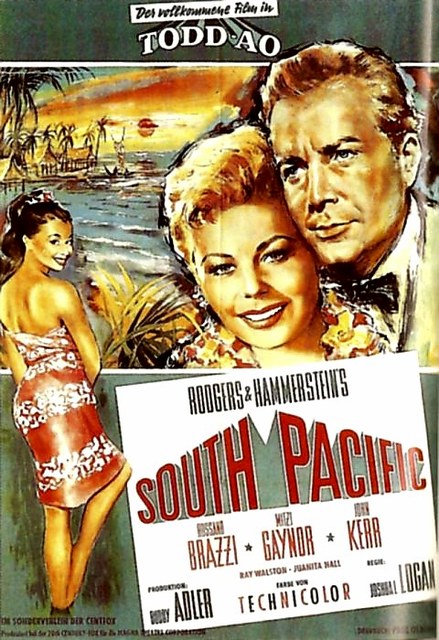 The Burgtheater Lichtspiele was opened in 1950 and was operated by Josef Eggert. The size of the stage was 11x3 meters and the CinemaScope screen installed in the mid-1950’s was 10x4 meters. Seating was provided in orchestra and balcony levels. In 1962 a pair of Fedi T 35/70 projectors for 35mm & 70mm film were added. The 6-channel stereophonic sound system could also reproduce Perspecta sound. The first movie screened in Todd-AO 70mm was “South Pacific” The Universum Lichtspiele was closed after 1971.