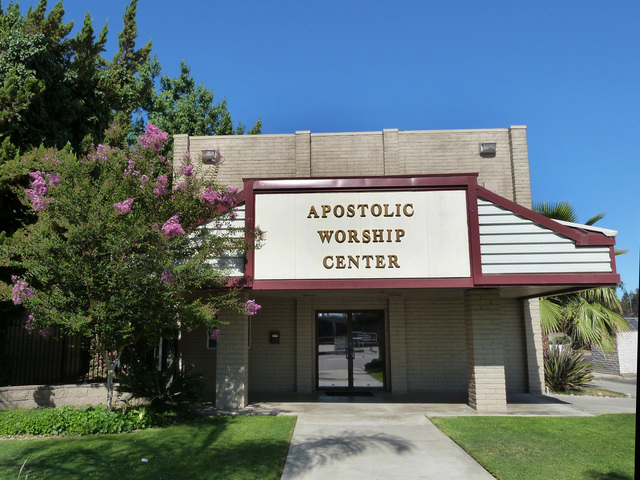 Beige brick building with an overhang in beige brick and a red scalloped roof over the entrance. Sort of a Spanish style. Had a small attraction panel on the front side of the building along the roof.

The Arbor Theatre was opened as a 196-seat, single-screen house in May, 1980, by Jack and Janice Smith. As told in this article from the Lodi News-Sentinel of July 16, 1981, the house opened with standard Hollywood fare, but low attendance led the Smiths to begin programming Spanish language movies in December, 1980. The new policy proved a success.

The Arbor Square Theatre closed in 1995, and was later converted into a church.